UK Franchises For Women and Flexible Business Opportunities For Sale
Despite all of the doom and gloom surrounding the Covid -19 pandemic, two ladies at Revive! UK have something to celebrate!

The SMART repair industry may be predominantly a male domain,  but two women from Revive! shortlisted for this year’s Encouraging Women into Franchising (EWIF) awards have proved that gender is not an issue in any workplace when it comes to leadership and efficiency. 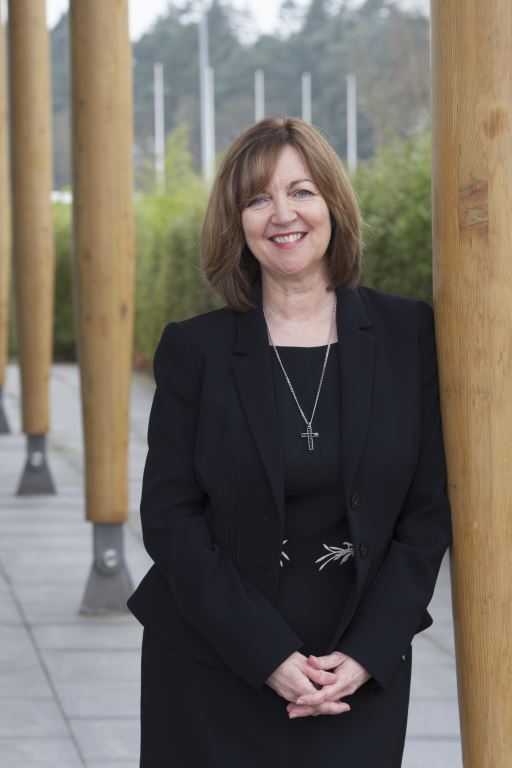 Joint managing director Terry Mullen has been named a finalist in the top Woman Franchisor of the Year Category, whilst accounts manager Louise Evans  is shortlisted for the Woman Franchise Employee of the Year award. Both are no strangers to receiving accolades. Runner- up for the same EWIF award last year, Terry was recently recognised as one of the 40 women of influence in the body repair industry by the Autobody Professionals Blub (ABP Club) whilst Louise was named Employee of the Year at Revive!’s annual conference.

In addition to managing the day to day finances and operations of Revive!, Former bank manager Terry has also been overseeing the purchase and refurbishment of the company’s new head office and training centre building. She is at the heart of Revive!’s Investors in People initiative, which achieved Gold Accreditation following the company’s recent IIP re- assessment. Only 16% of all companies holding IIP status achieve the coveted Gold status which puts Revive! in the top tier nationwide.

Commenting on her EWIF shortlisting Terry Mullen said: “ Throughout my career in banking and now in SMART repair I may have been a ‘woman in a man’s world’ but have never really considered gender to have any influence on performance or achievement.  I am obviously pleased to be a finalist once again in the prestigious EWIF awards and hope that my story  may  encourage more women to widen their horizons and consider stepping up to senior roles in franchising.” 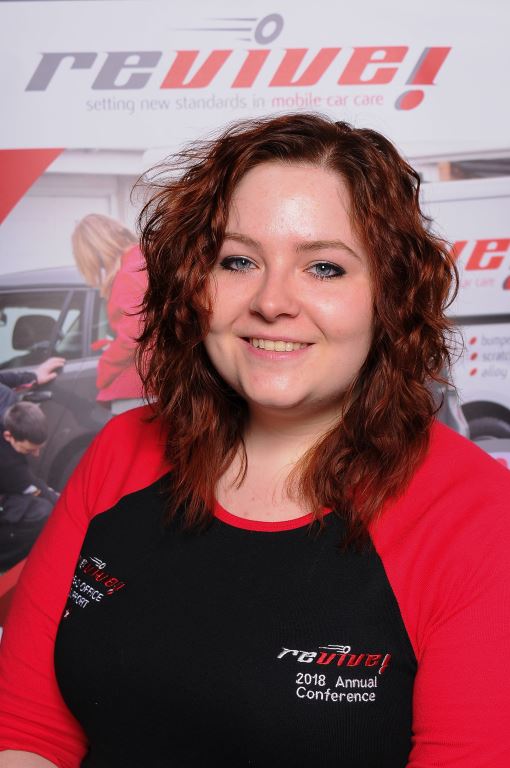 Louise Evans joined Revive! as a member of the bookkeeping team in 2014 and was encouraged by the company to gain more qualifications and  subsequent responsibilities. She rose to the challenge going back to college and achieving consistently high marks in accountancy exams and has recently been promoted to accounts manager with four people reporting to her.  She is also part of the business development team helping franchisees understand their financials in more depth and it was for this aspect of her work that she was nominated as Revive! Employee of the Year by her peers.

Said Louise: “ At Revive! we are all team members and whether you are male or female makes no difference to the jobs we do or the respect we have for each other.   One of Revive!’s core values is ‘unity’  and we are all working together to drive the business forward and achieve a turnover of £50m by 2025.  I am proud to have been shortlisted for this EWIF award and to be the Revive! Employee of the Year but even prouder to be part of the Revive! team.”

The final judging of the awards and the presentation ceremony have been postponed due to the social distancing measures imposed by the Covid-19 pandemic, but EWIF is keen to emphasise the achievements of the finalists will be fully recognised just as soon as restrictions are lifted.

Find out more about the Revive! Franchsie opportunity and joining their successful SMART Repair Business. Click below now!