Here what the New York Press had to say about BabyBeats creator as they labeled her one of the 30 empowered women disruptors who are serving as a driving force behind the recent revolution in the entrepreneurial world. 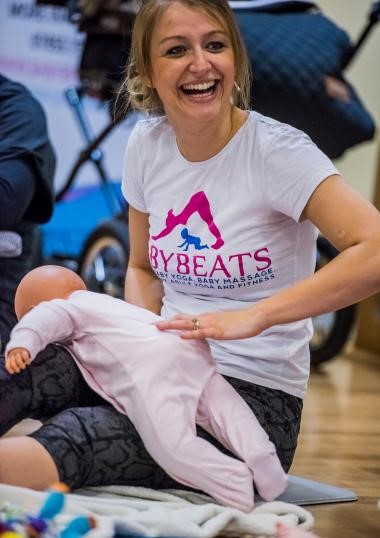 Rose Gibson is the creator of BabyBeats. A business built for women, allowing BabyBeats’ teachers to work around their children whilst at the same time supporting women and their babies through tailored supportive post-natal exercise, baby yoga, baby massage, and sensory stimulation.

Rose states,
“As modern working women we are expected to raise our children like we don’t work and work like we aren’t raising children.” BabyBeats has a successful army of Women in the UK who run their own BabyBeats business and is quickly expanding across the globe. We are allowing women to be empowered by working the hours they chose, earn an amazing wage, and support other women in the months after birth!”

BabyBeats breaks the mold of conventional working while bringing in substantial wages for teachers. Fast expanding and hugely relevant, BabyBeats is the new class to watch out for. Recruiting across the globe with Rose as a driving force.

Why Are Only 1 In 3 Business Owners Women?

Not Just Travel franchisee Andy Richardson shares his top 4 reasons travel agents are back in fashion… and why busi… t.co/V1itJobBqM

Sisters Sarah and Holly, who run MagiKats Hove, have renewed their franchise contract again after ten years and the… t.co/rzJnj61zvt