How to Change Career to Do Something You Love 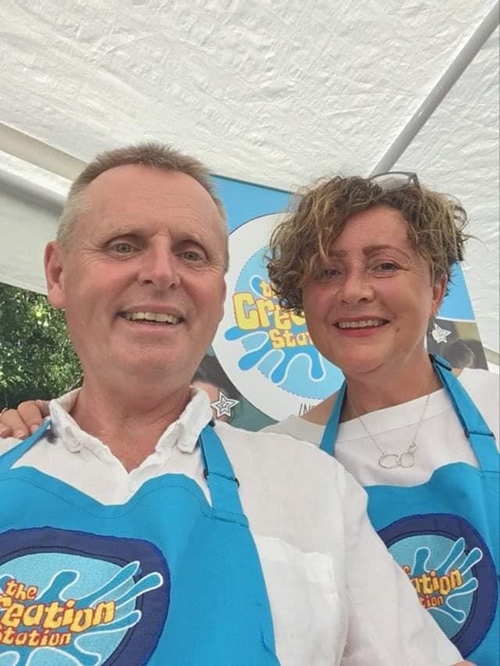 retirement she felt like this was a time to do something more for herself, to something that she loved and that made a difference to others.

Anne had been looking at franchises for a long time. In fact, Anne looked at The Creation Station back in 2012. Anne's research showed that the business opportunity and the potential had continued to grow significantly.

Anne decided that there was no better time to choose to take control over her life direction. Anne launched her business and now provides award-winning arts and crafts classes, parties clubs and events for children and adults in Chester West,

Within months of being awarded her Creation Station franchise, Anne's business was busier than she imagined.

Hannah’s return to work after maternity gave her the motivation to be her own boss doing something she loves in Norwich .

I have been running my Creation Station franchise since March 2013 and I can honestly say they have been the most fun filled happy months in employment I have ever had.Kirsty Hickson

I've been running my own Creation Station franchise since 2014 and love it! The Creative Hub Head Office team are fantastic and the support and advice I've received from them has been invaluable. There's a great national network of franchisees who can answer any question you ask, at any time of the day (or night!)Louise Richardson

The head office team are fantastic and the support and advice I've received from them has been invaluable.Kirsty Hickson