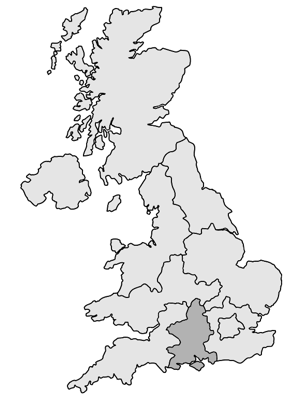 The south-central region of the UK is one of the smaller regions by area, however it contains a high concentration of towns, ci

#Business #Resale of the Day: #Minster #Cleaning #Franchise @MinsterBusiness in #Nottinghamshire for £205,000 - t.co/xHXUkXfs53